v
Happy Holidays, everyone! Hope you are all enjoying the holiday season as much as we are. We've been so busy. It's been crazy. And, believe me, it has been chaotic at times. But, it is crazy fun! 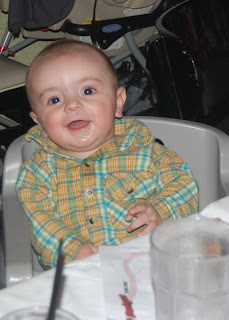 Leeland is  5 months old and happier than ever. He's had some breathing issues this month, but we're hoping his breathing treatments with a nebulizer will help that. I've noticed an improvement over the last day, so hopefully we are on the right track. Two of the other Els also had breathing issues when they were little and they've outgrown them. Hopefully, he'll do the same. For now, he's smiley and happy. 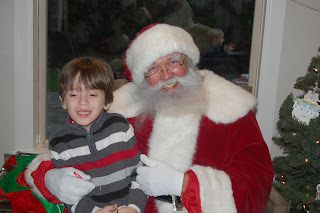 Bakri has been growing and changing so much over the last few months. He's in kindergarten and is really enjoying his school. It's been amazing seeing him mature. He's a wonderful little boy. 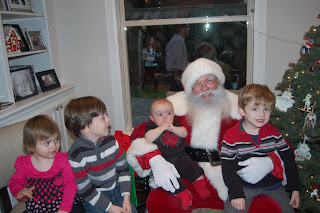 We visited with Santa at our friends' Christmas party. So fun! 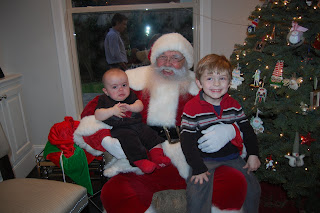 We celebrated Maddux's fourth birthday this month with a "thankful for Maddux" party. Maddux really enjoyed meeting Santa. None of the kids have even asked for anything for Christmas. They are just happy celebrating the season. Maddux loves talking to us and is constantly thinking about the next plan. He even has plans for when he's "a man." He's going to have a "woman" and let her sleep in his bed. I'm hoping this "woman" is his wife. :-) 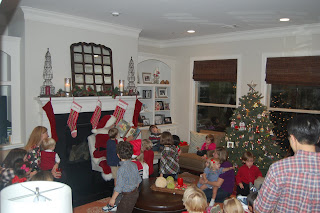 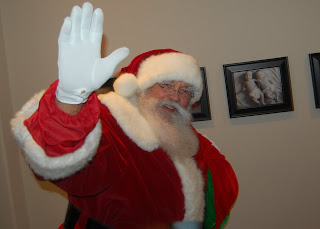 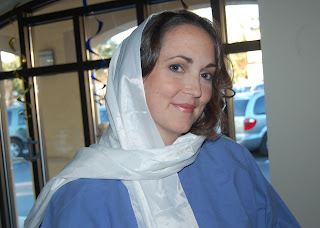 Moustapha, Leeland and I were Joseph, baby Jesus and Mary in our church's children's musical. 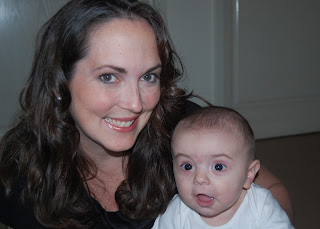 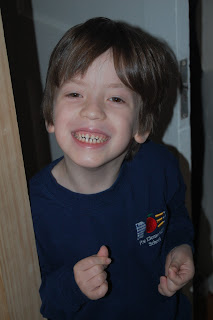 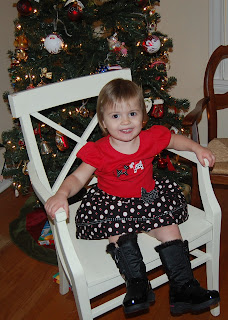 Trinity is such a joy most of the time. She's two, so she occasionally lives up to the "terrible twos!" She knows how to assert herself, is so smart and she loves to talk. She really enjoys dressing up and going to holiday parties. 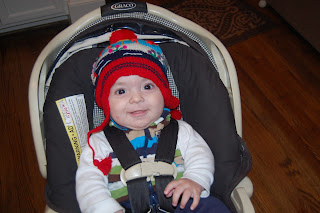 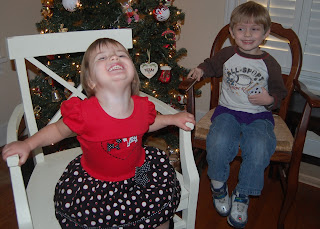 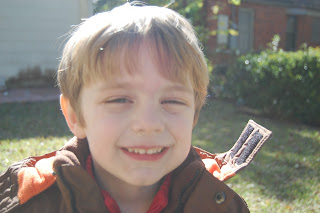 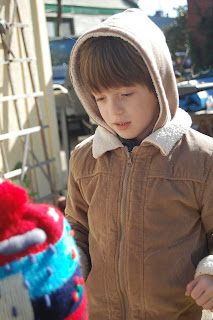 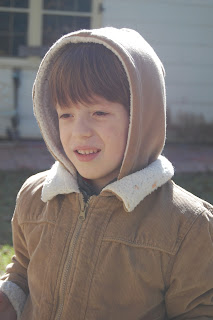 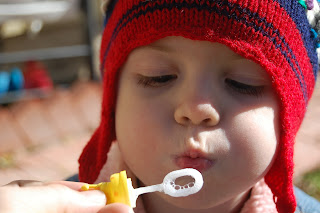 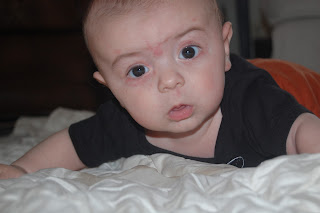 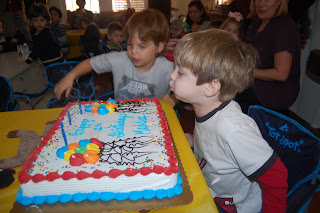 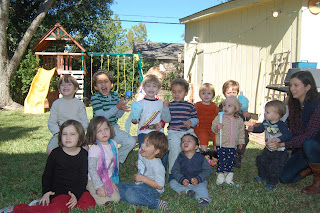