How are the ELS!?

Summer 2012 is almost here and we have been super busy this Spring. The kids are all doing really well. We had a spell with a couple of them struggling with respiratory issues, but all seems to be much better now. Here is an update on all of the ELS. 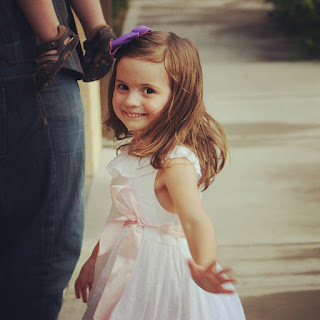 Trinity is 3 and a half years old. She is just finishing preschool. And, she had her dance recital last week. She is a wonderful dancer, full of energy and ideas. She loves to make new friends, tell stories and learn about family history. She still has a very low and unique sounding speaking voice. It's fun to hear her talk. And, she talks with those big brown eyes too. 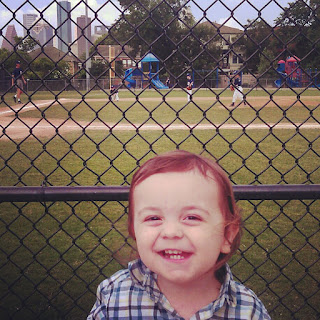 Leeland will turn 2 this Summer. He is so much fun. He loves his siblings so very much and enjoys doing everything that they do. He really loves baseball and has mastered his swing along with sound effects. He'll also say "homerun" or "strike" when he (pretend) hits the ball. He was on breathing treatments for several weeks and as I would hold him in my lap he would point to the television with the remote control saying "baseball, baseball, baseball." I would (sometimes) let him watch part of a game if I could find one on tv. He is a joy! 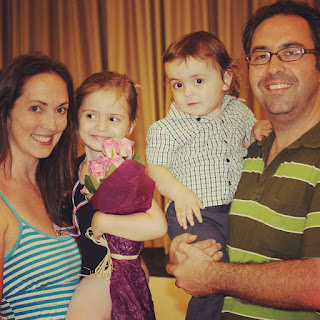 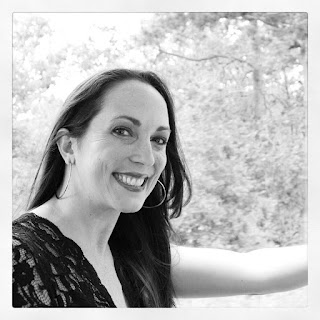 Moustapha and I attended a friend's wedding at the Hyatt Lost Pines. This is a pic from the golf cart ride to the wedding ceremony. 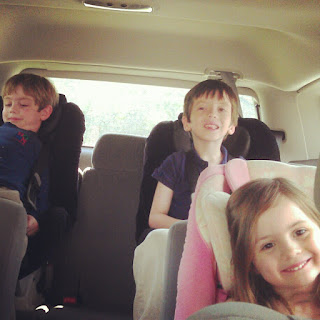 Listening to my album mixes has become a regular occurance for all of us. Luckily, the kids all really like the music. I'm hoping they are a good test market for the target audience. :-) If so, we're making a really popular cd. 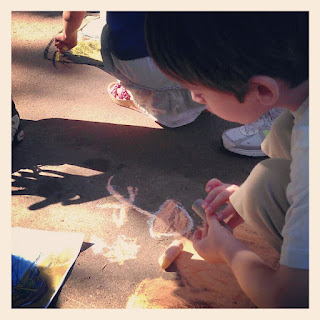 Bakri is nearly finished with first grade. It has been a wonderful year of growth for him. He has made some great friends. And, his reading abilities have amazed us. He loves to read big books and will spend hours reading. He is also great at spelling and art. Here he is on "all art day" doing a chalk painting on the sidewalk of his interpretation of Boats at Saintes-Marie. He still loves baseball and he and Maddux have enjoyed another year of playing on the same team. 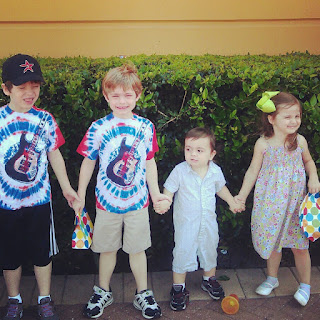 Maddux, second from the left, is five and a half years old. He is graduating from pre-k soon and he will officially be a kindergartener. He loves his school and friends. Maddux learned to read and write this year. It helps to have an older child working along side other children. So, while Bakri was working on reading, Maddux was picking it up too. Now he can read everything. He will tell me when I'm in a left turn only lane or that I'm not supposed to cross a double white line or read any sign on the side of the road. He keeps me on my toes and remembers everything! 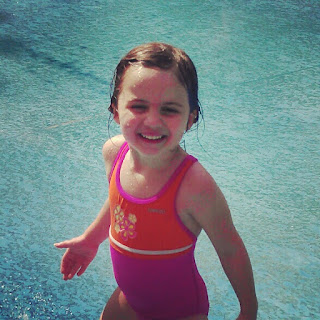 Trinity at the water park 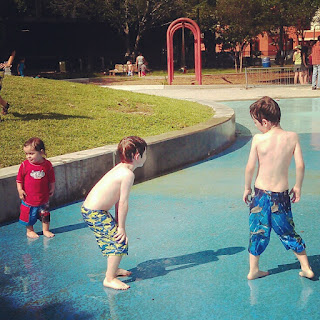 
We are looking forward to a fun Summer. My album will be finished soon, so I will have lots of work to do as far as marketing and delivering all the products to those that pre-ordered it. It's an exciting time. We'll try to swim a lot and play a lot this Summer too. Enjoy your Summer. Enjoy your life. It's a gift. "Give thanks to the Lord. For He is good, so good to us!"

I was really encouraged by so many of you after my last post. Telling you that I've had doubts in my life, and that I've been discouraged, at times, by the words of others was difficult. It was humbling. But, it was honest. And, many of you said you have felt the same thing in your own lives and that it encouraged you to hear a little of my story.
So, that got me to thinking about the power that we have to encourage one another. When we see gifts in our friends, let's tell them.
Do you have a friend who is an encourager? Tell him/her. Let them know what it means to you to see them encouraging others and how they are making a difference. Do you have a friend who has the gift of great counsel? Do they listen well and give great advice? Are they wise? Tell them. Are they a gifted photographer, artist, amazing mother or father, teacher, singer, community leader, blogger, friend, etc.? Tell them! I know that the negative words that are said can have such a powerful impact, almost crippling us from doing the things that we should do. But, I believe that we can overcome the negativity, and overcome those that just want to discourage us, by rising above and choosing to encourage others. I believe that God intends for us to do just that. Just a thought for this Friday.
Isaiah 40:28-31 says:
"Don't you know? Haven't you heard? The Lord is the everlasting God, the creator of the ends of the earth. He doesn’t grow tired or weary. His understanding is beyond human reach, giving power to the tired and reviving the exhausted. Youths will become tired and weary, young men will certainly stumble; but those who hope in the Lord will renew their strength; they will fly up on wings like eagles; they will run and not be tired; they will walk and not be weary."
And, below I share with you a photo of something I looked at everyday while in Nashville. It reminded me of several special ladies in my life who I love with all of my heart. Ladies that encouraged me every chance they got. I don't believe this sign in this place was an accident. God is reminding me that He is with me. To wait. To be ready. To encourage others and to be encouraged. Be blessed, dear friends. Love, Rebekah

Thinking of Nannieand Momma in Nashville

Believing in Your gifts

Let us rejoice and be glad!