Update and Our first "tour"

Update: no theme weeks this summer. Our weeks have been overflowing with activities and adventure. Perhaps, because we're all a little older. And, we have a few activities that were seasonal for us in the past that are currently year round. Ie. Baseball and swimming.
So, let's catch up. We started the summer with a bit of a birthday bonanza. El Dad and our niece were first with their shared birthdays. Then, Jiddy (El Dad's dad) and then Aunt Bea (El Dad's sister) and our nephew, Christian who also share a birthday. We went to a James Taylor concert (2 adults + 8 kids on 2 blankets = super fun chaotic goodness).
The Els have attended two great VBS weeks at churches that we know well. And, in between, Maddux has played in select league machine pitch and his team has won both tournaments he has played in. Go Bombers! Trinity also attended a dance class and Leeland took a two week intensive swim class and learned to swim. Seriously. He says "I can float on my back by myshelf!"
We've celebrated friend's birthdays too and we've kept up our YMCA routine. Moustapha enjoyed fathers day with the Els, my family and his. It's been a great summer so far. I even had a Momma-daughter date last night with Miss T to see the Little Mermaid presented by TUTS at the Hobby Center.
Our first "tour"
Now, we're about to embark on a new adventure. Escape to the Lake in Lake Geneva, Wisconsin sponsored by Under the Radar radio. I'm playing a show on July 4th on the Lake at 2pm. We'll be at the festival for three days. I'm also speaking about creative things to do with your kids and I'm part of a breakout session on songwriting. I'm totally excited. And, really excited about taking our tour bus (aka a rented minivan) across the country with 6 people (aka my crew). I will take lots of pictures and try to blog along the way. Pray for us. This is going to be a memory the Els have forever. Let's pray it's a great one!

Also, Moustapha asked me yesterday if I've been coaching the kids. I promise I haven't. But, I have been writing and singing a lot. So maybe that's why in the middle of an activity an El will stop, turn to me and say "I love your music" or "you're such a great artist." And, then another one will reply "I didn't know you were an artist, Momma. You can't draw." And, then I'm humbled. The end. :)
xoxo,
Rebekah 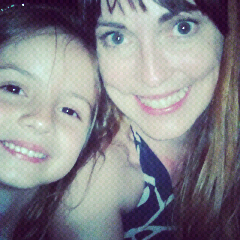 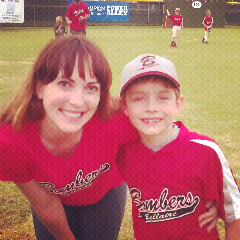 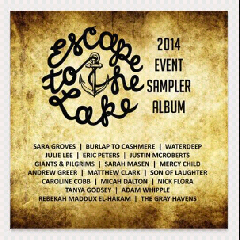 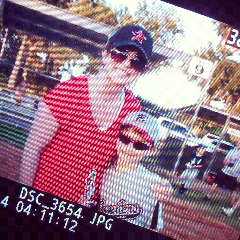 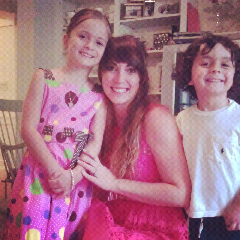