So, I've had this thought in my mind all day. This pressing thought that I wanted to share with you. I didn't realize until the day began and I headed off to work after dropping my children off at school, that this day would prove to be so significant to me. Months ago I learned that Brooke Fraser was bringing her brutal romantic tour through Houston tonight. I immediately bought tickets and emailed my husband that he was going to take me on a date. He agreed. I haven't given a lot of thought to it since then.
This morning, as I was driving to work I began to feel pretty emotional about it. I have never seen Brooke and concert live before. However, her music has had a pretty large impact on my life. You see, when I was already in my 30s and a mother of four I began to really feel like I was being called to record an album of original songs. I have a lot of records that inspire me, but one in particular that has meant a lot to me over the last several years. It's called Albertine and it is one of Brooke's earlier records. I love that record so much. I would go so far as to say it is one of my favorite records of all time. So, as I was feeling inspired to write and record a full-length album, that there was one producer that I knew I would want to work with if he wanted to work with me. Aunt, my husband even looked him up for me, knowing how much I loved this record. He forwarded me his information as printed on his website and I laughed and promised my husband I would reach out to him before I made any decisions on a producer. The other producers I was in talks with were amazing and wonderful and I know I would have been so blessed to have recorded with any of them. So, when it came time to make a decision and I knew we were going to be raising the money on kick starter I sent one of the producer contracts to a friend of mine in Los Angeles. We had met with him earlier in the summer and he had mentioned if it got to this point he would give us some recommendations on who to work with. When he saw how much these producers were charging, his comment was "if you are going to raise that kind of money, you should talk to my friend Marshall." He then asked me if I knew who Marshall altman was. Of course, I did. I then told him that Marshall had produced one of my favorite records of all time by Brooke Fraser. What happened next was nothing short of a miracle and active God. To have my dream producer be an actual friend of a friend and then want to talk to me and then want to produce my debut record. I was completely floored.
So, now fast forward to today being able to see Brooke Fraser live after all of this has transpired and I have worked with Marshall and recorded what is essentially a dream album for me. I am in all of gods plan. I has a much younger girl, I never ever had these dreams for myself. As a matter of four and a wife, new dreams have bubbled up in me that I didn't know I had before and God has brought them to fruition. I am excited to enjoy this show tonight, but more than that I am so thankful that this night and the anticipation I am experiencing is reminding me just how fortunate and blessed I am. 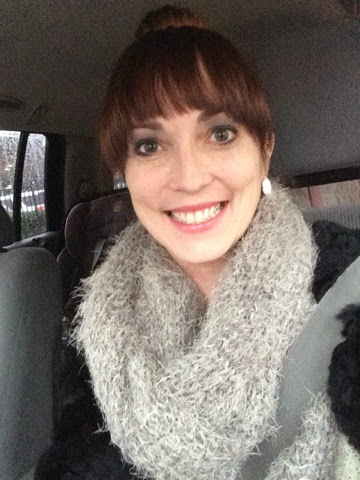