This morning we found out that our dear friend and teacher's baby went to heaven today.

He lived to be 5 months old. He was born full term at a healthy weight.
Looking perfect in every way.
But, he couldn't move.
He was later diagnosed with type 0 SMA. SMA is the number one killer of infants.
How do I know that?
I know it because of super Cooper!
Because of his little life, we can make a difference by spreading awareness and stopping SMA.
His type of SMA is the worst kind and the hope to be able to take him home from the hospital one day was small. But, there was hope. And prayers. Lots of prayers.
And, he did go home.
In fact, he went many places: a bbq benefit, walks with mommy and daddy. He even went for a swim last week with mommy.
His little life is an inspiration. We now know more about SMA and we can spread awareness to stop SMA.

More about SMA From CureSMA.org

SMA (spinal muscular atrophy) is a disease that robs people of physical strength by affecting the motor nerve cells in the spinal cord, taking away the ability to walk, eat, or breathe. It is the number one genetic cause of death for infants.
SMA is caused by a mutation in the survival motor neuron gene 1 (SMN1). In a healthy person, this gene produces a protein that is critical to the function of the nerves that control our muscles. Without it, those nerve cells cannot properly function and eventually die, leading to debilitating and often fatal muscle weakness.
SMA affects approximately 1 in 10,000 babies, and about 1 in every 50 Americans is a genetic carrier. SMA can affect any race or gender.
There are four primary types of SMA—I, II, III, and IV—based on age of onset and highest physical milestone achieved.
Individuals with SMA have difficulty performing the basic functions of life, like breathing and swallowing. However, SMA does not affect a person’s ability to think, learn, and build relationships with others.
Though there is currently no approved treatment for SMA, there’s great reason for hope. We know what causes SMA and what we need to do to develop effective therapies, and we’re on the verge of major breakthroughs that will strengthen our children’s bodies, extend life, and eventually lead to a cure. 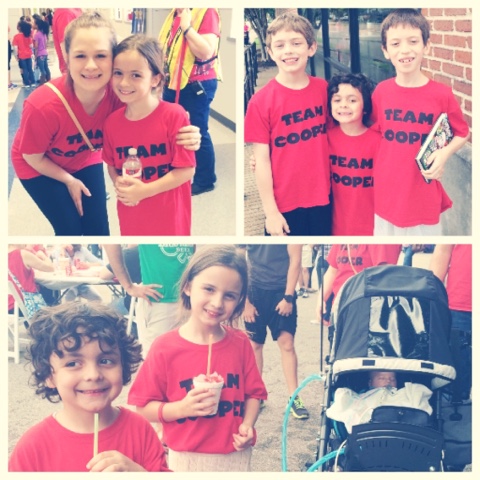